Our client specializes in web-enabled technology solutions for the retail automotive industry.  As a way to drive unprecedented growth for their company, they have completed a number of acquisitions and mergers strategically aimed at increasing their market share.  This type of growth has created various process gaps and a lack of process documentation.

In the midst of completing post-merger integration activities after a large acquisition, it became apparent that a majority of the acquired company’s invoices were drastically incorrect and late.  The effects of a poor invoicing process impact A/R and cash flow and can be crippling for a publicly traded company.  The client needed Jabian to document current state, analyze it and recommend improvements / optimizations for their future state.

After gaining an understanding of the process and its shortcomings through a series of key stakeholder interviews, Jabian utilized the Process Engineering & Optimization methodology to document and analyze the billing process.  Jabian provided the client with a process flow that made it very clear that the process was manual, error-prone, and involved far too many handoffs between groups.

Jabian created a readout highlighting the operational and technical findings and recommending opportunities for improvement.  The operational findings were presented as solutions that may be addressed at a later date, while the technical findings could yield quick results by implementing an automated system in the short term.  Each opportunity was noted to improve quality, time savings, cost, or any combination of the three. As a result of our efforts, the client had the business case they needed to select and implement an automated billing system.  For August 2014, just four months after project completion, all invoices were sent on time, and invoice errors were virtually eliminated. The company reported a reduction from 4,000 errors to only 4 out of 7,500 in monthly invoices.  The client is now able to collect revenues from their customers in an accurate and timely manner, which can improve their statements for Wall Street.

< Back to Case Studies The Client: As the middleware development organization within one of the world’s largest hospitality companies our client connected... The Client: A global leading developer and marketer of proprietary enterprise software, services and solutions to the hospitality... 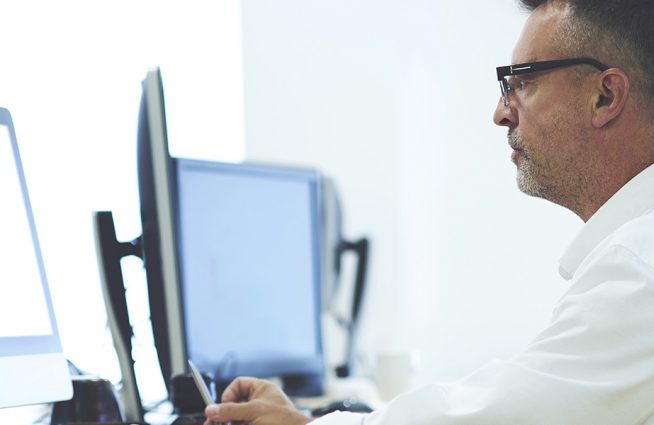 The Client: Our client is a division of a large healthcare organization focused on software and other technology used in hospitals and... The Client: Our client is one of the world’s leading hotel companies, serving close to 170 million guests each night, with 700,000+ rooms...